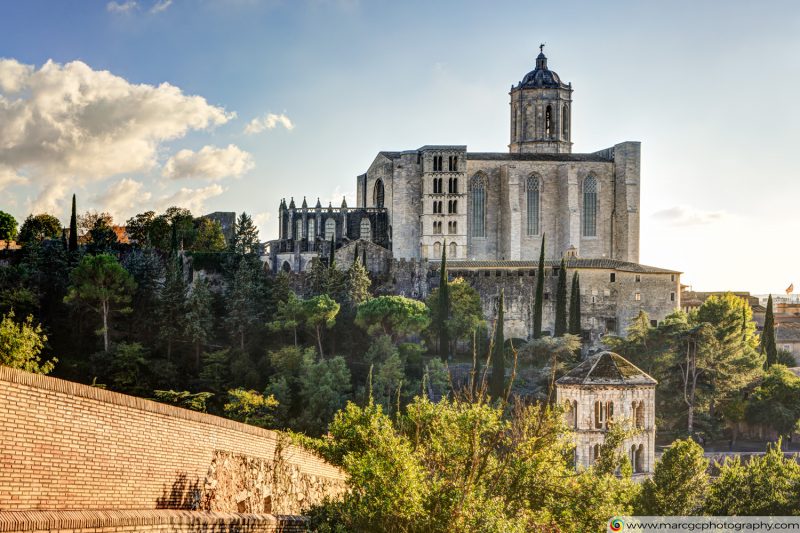 I took this photograph some time ago; I spent all the day walking around the city with a friend and when we arrived at the top of the old city walls I got surprised for the beautiful views of the Cathedral and the surroundings.

The Cathedral of Saint Mary of Girona is located on the top of the city. It was built between the 11th and the 18th centuries; and includes a series of walls and spaces in different styles, from Romanesque (the cloister and Charlemagne tower) tot the baroque façade and steps. The main feature is its large Gothic nave build between the 15th and 16th centuries) which, at a width of 23 meters, is the widest of its kind in the world. And the second widest of any church after St. Peter’s Basilica in the Vatican.

Have you ever been in Girona? Nowadays, it is getting popular because it was chosen as one of the filming locations for The Game of Thrones series. It is a beautiful city, with lots of things to see and enjoy. 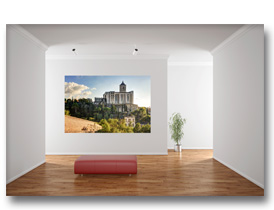 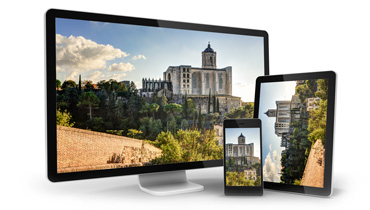 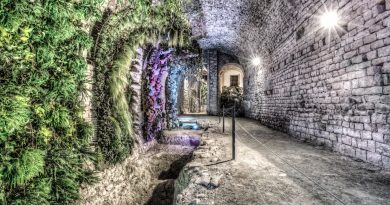 A Garden in the Basement (Girona Cathedral, Catalonia) 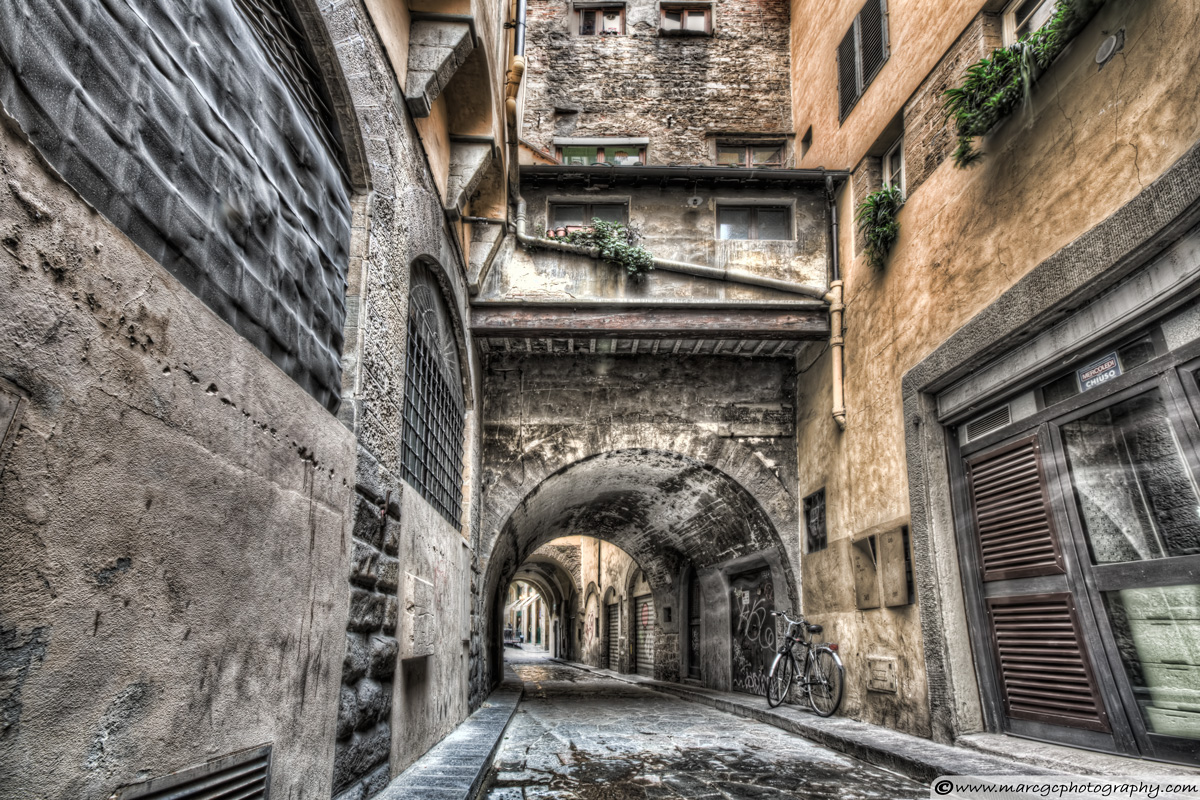 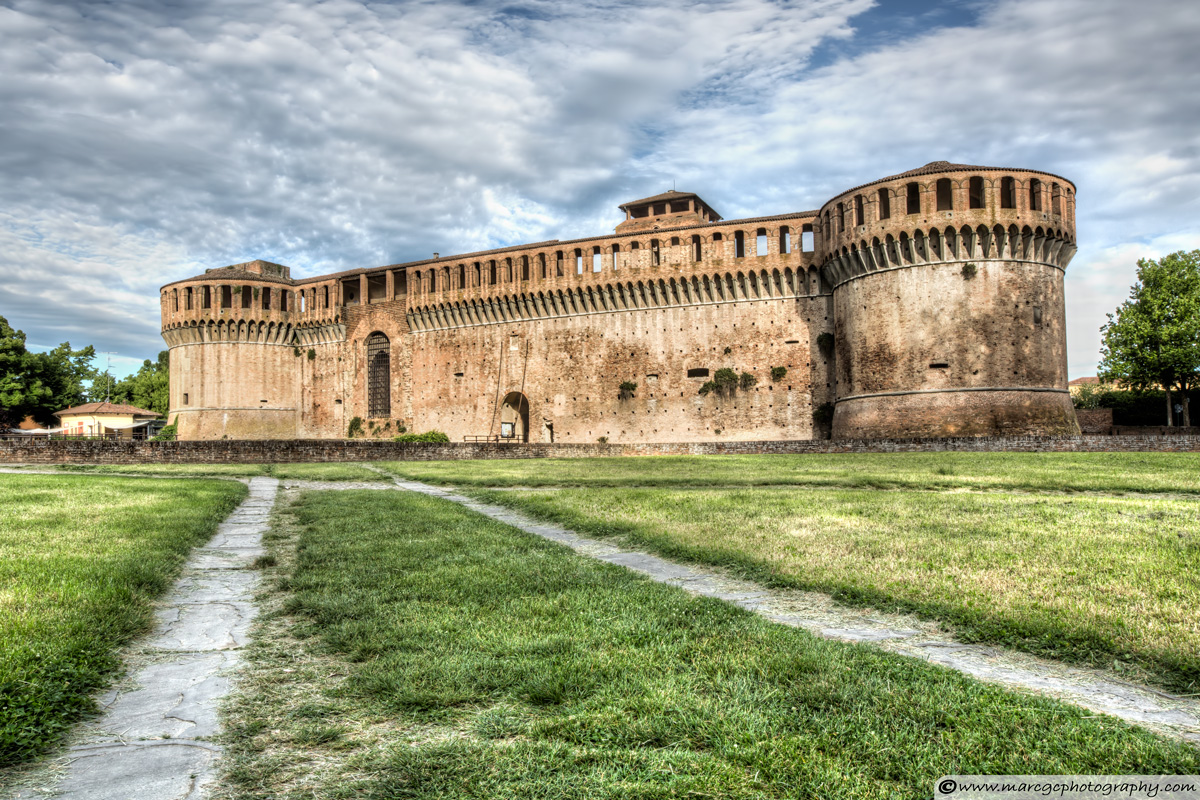 The Rocca Sforzesca of Imola (Italy)