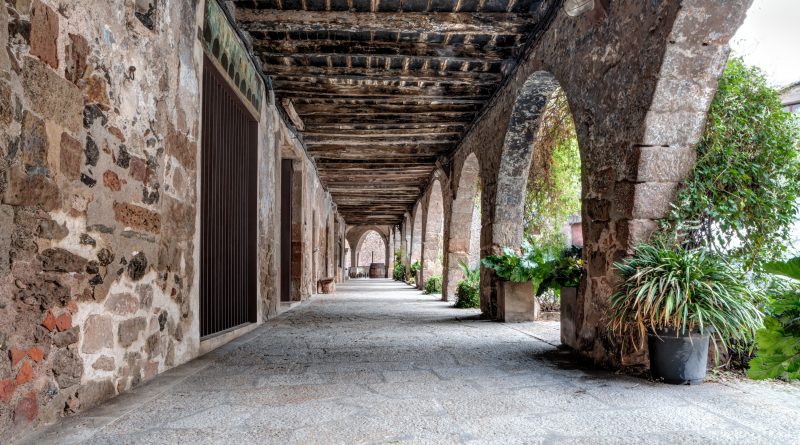 Last month I decided to visit Santa Pau, a medieval town on the heart of the Volcanic Area of La Garrotxa region. I got up early  because I wanted to capture the sunrise over city castle, however, when I got there the sun was still hiding behind a nearby mountain and I decided to start my walk into the old quarter.

I entered the city using the Sant Antoni Gate, the first I saw was all these gothic arches on one side of the “Plaça Major” square. It dates back from the 13th and 14th centuries and it is also know for The Firal dels Bous (Cattle Mart). I looks like nothing has changed in ages on this town; the only signs of modernity around the village were a few parked cars, and a some electrical cables. It was a true pleasure to be able to walk the narrow streets of Santa Pau at that early hours, all was quiet and peaceful.

Santa Pau is located on the center of the Garrotxa Volcanic Natural Park, with the near by Fageda d’en Jordà, and other landmarks like the Santa Margarida Volcano, or the Croscat volcano is the perfect place to spent a few days visiting the region.

If you like to taste local cuisines, you cannot leave town without eating the Fesols of Santa Pau. A local bean famous for the unique taste due to the volcanic soil where it has been cultivated for centuries. In fact, every January during the Sant Antoni festivities a festival is hold on its honor. 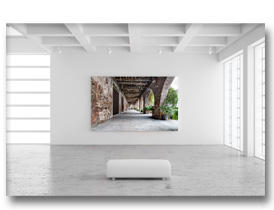 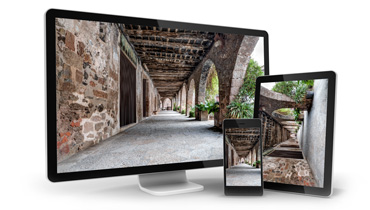 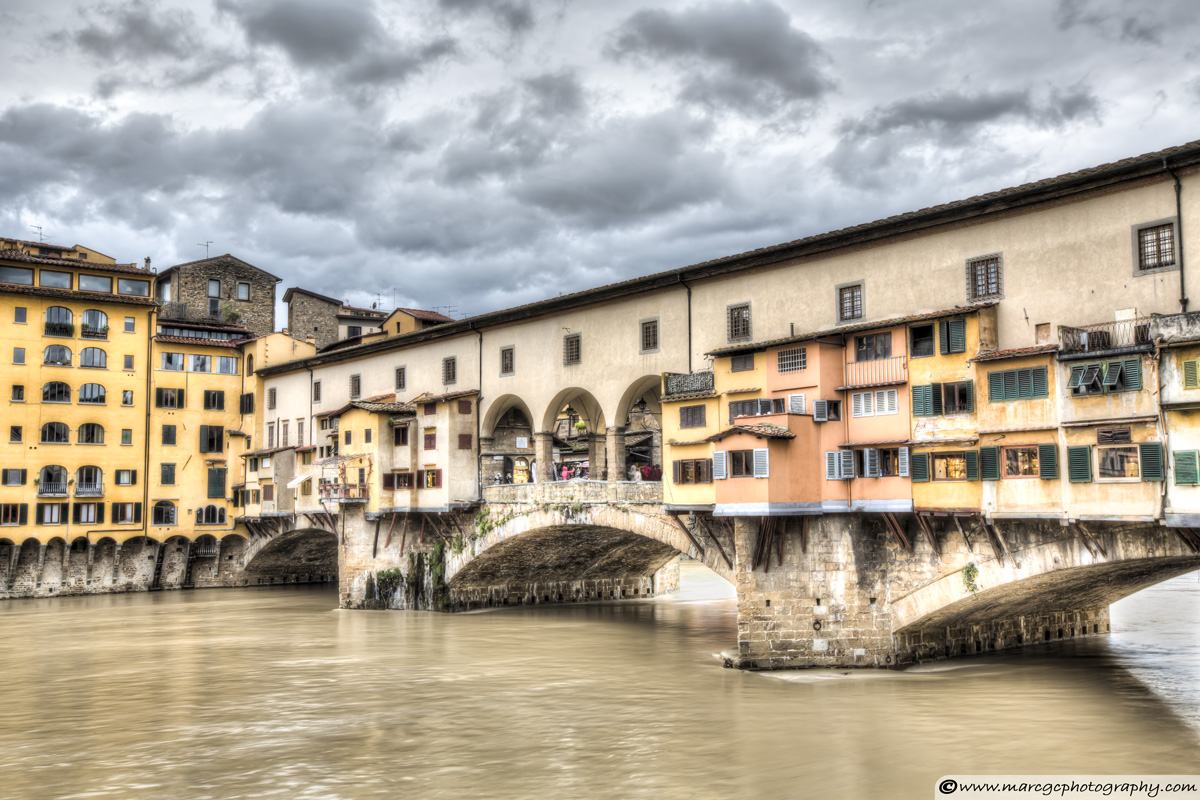 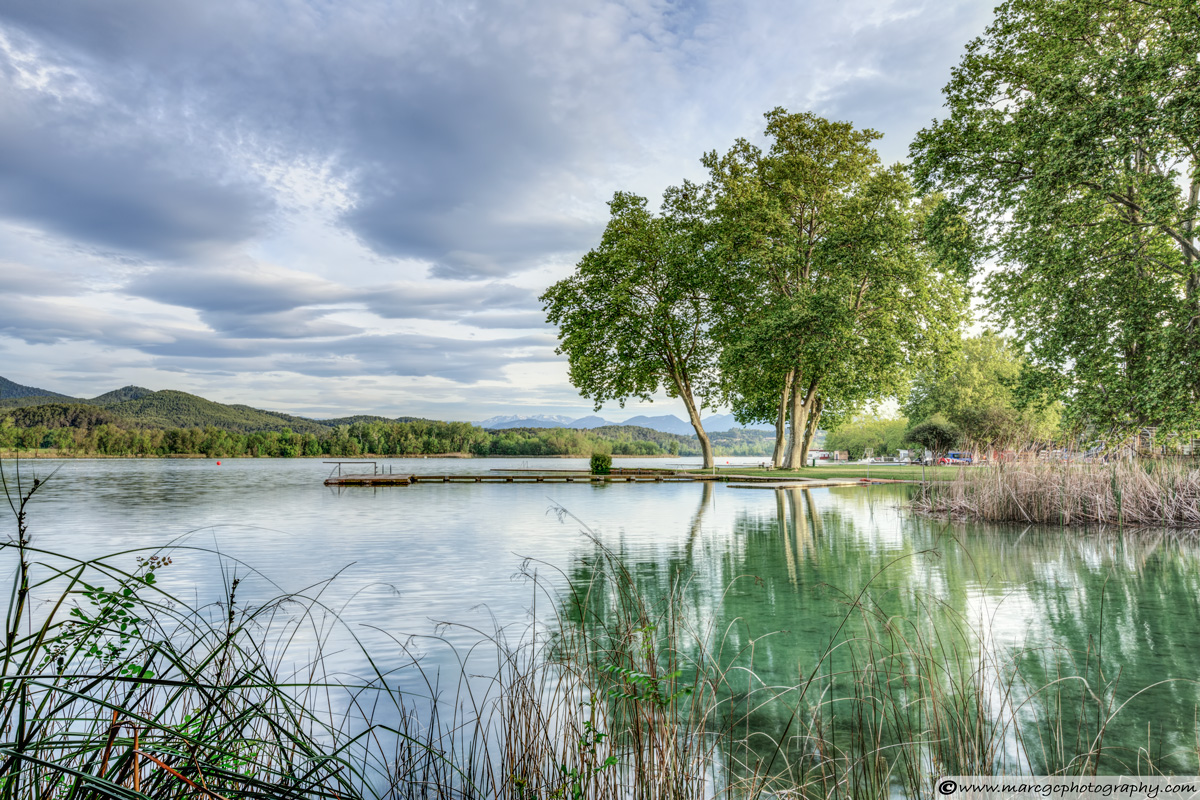