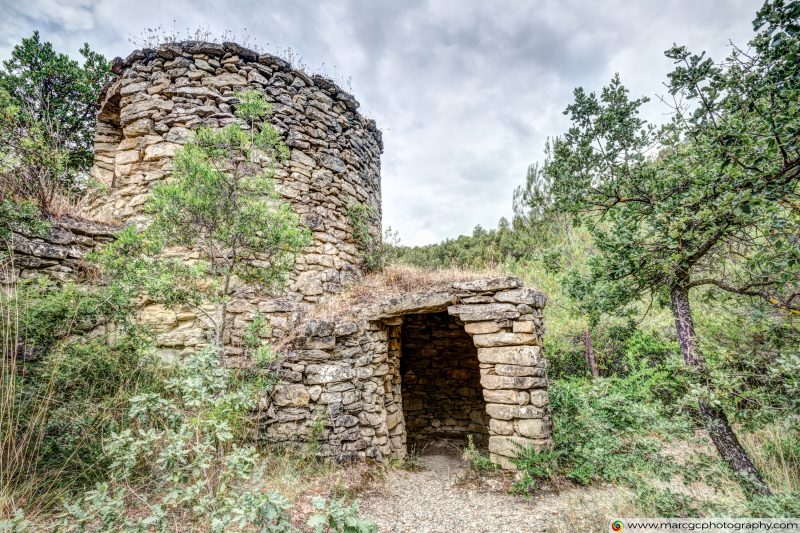 From time to time I like to walk along “La Vall del Flequer”. This peaceful valley it is not far from home, and you always have the opportunity to find a new interesting angle from where to shoot any of the multiple stone wine vats scattered along the place. Those are the only remains from a past in which the valley was a vast vineyard. This wine vat is part of the “Tines de l’Escudelleta”; a set constructed on the XIX century that was composed for eleven stone vats and seven dry stone huts.

After picking the grapes, there were introduced from the upper left entrance, and crushed manually by the farmers using their own feet. After that, they seal the stone vat and let the fermentation process to transform the grapes juice into wine. Three weeks later, the wine was ready to be transported and it was drained out using a small tap found on the bottom of the structure. Usually the taps where protected by a stone hut like the one on photograph.

Would you like to see the interior of these wine vats? El Flequer Valley is located in the limits of Pont de Vilomara i Rocafort, in the center of Catalonia, not far from Barcelona. 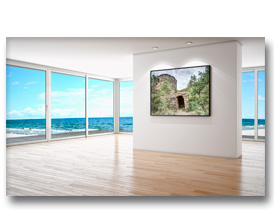 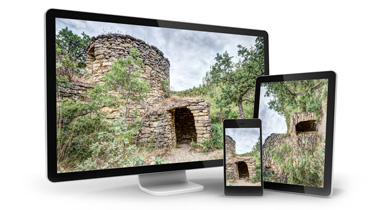 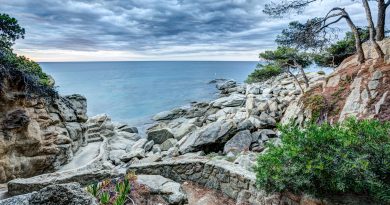 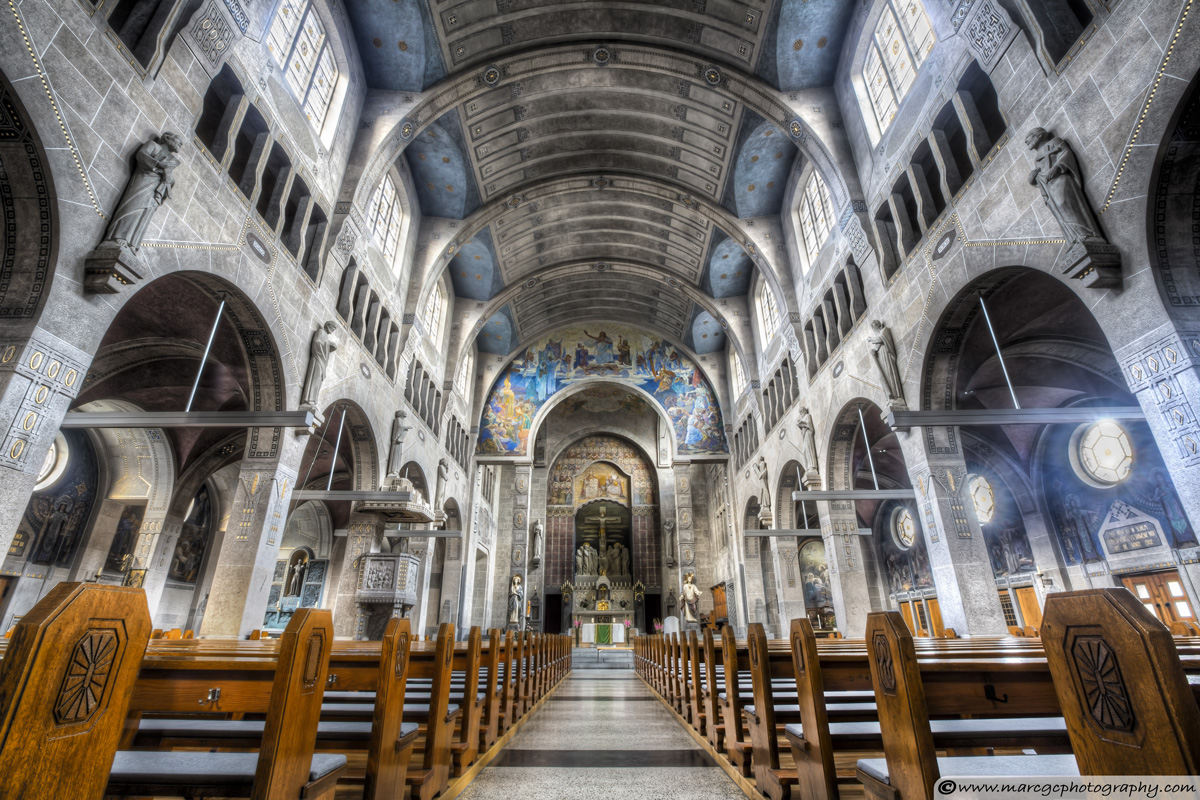 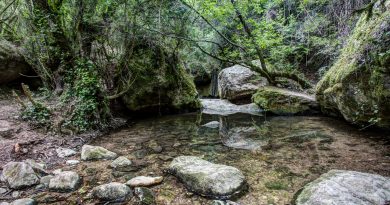