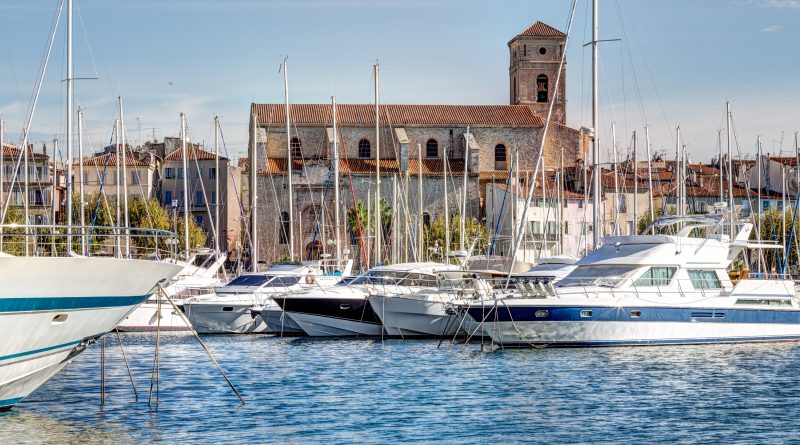 I took this photo in the old port of La Ciotat, a beautiful but not well-known city in the French Cote D’azur area; not far from Marseille. It was a warm autumn morning and there were not many tourists around. However, many cafés, and restaurants that are filling the first coast line were opened and ready for clients. I did not spend much time in the city, but I had a nice walk around the marina. In the photograph you can see the Our Lady of the Assumption Church half hidden behind the boats and surrounded by pretty 17th century houses.

As a curiosity, the pétanque game was invented in La Ciotat; and the Lumières brothers filmed one of the first moving pictures there, “The Arrival of a Train in the Station of La Ciotat” back in 1895. The film was projected in the Eden Theatre, the world’s oldest cinema that is also in the city!

Did you ever visit the Cote D’Azur? 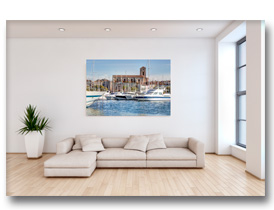 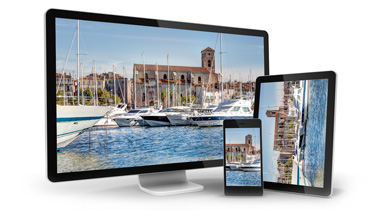 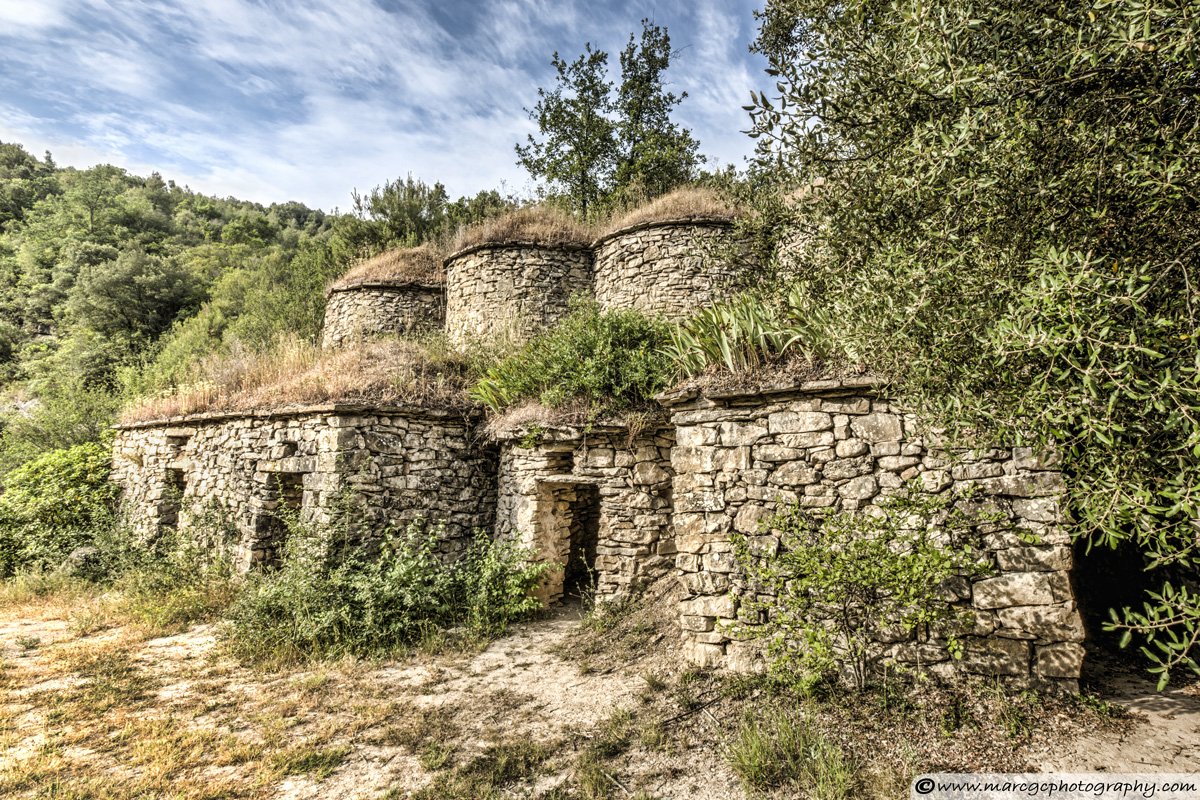 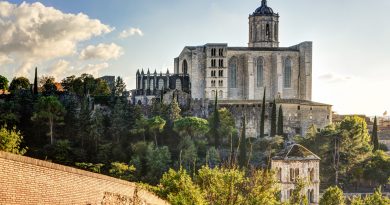 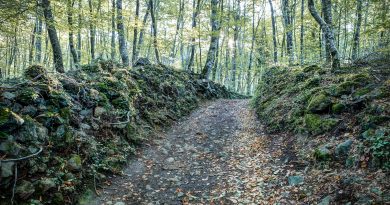 Walking Between Rocks and Trees