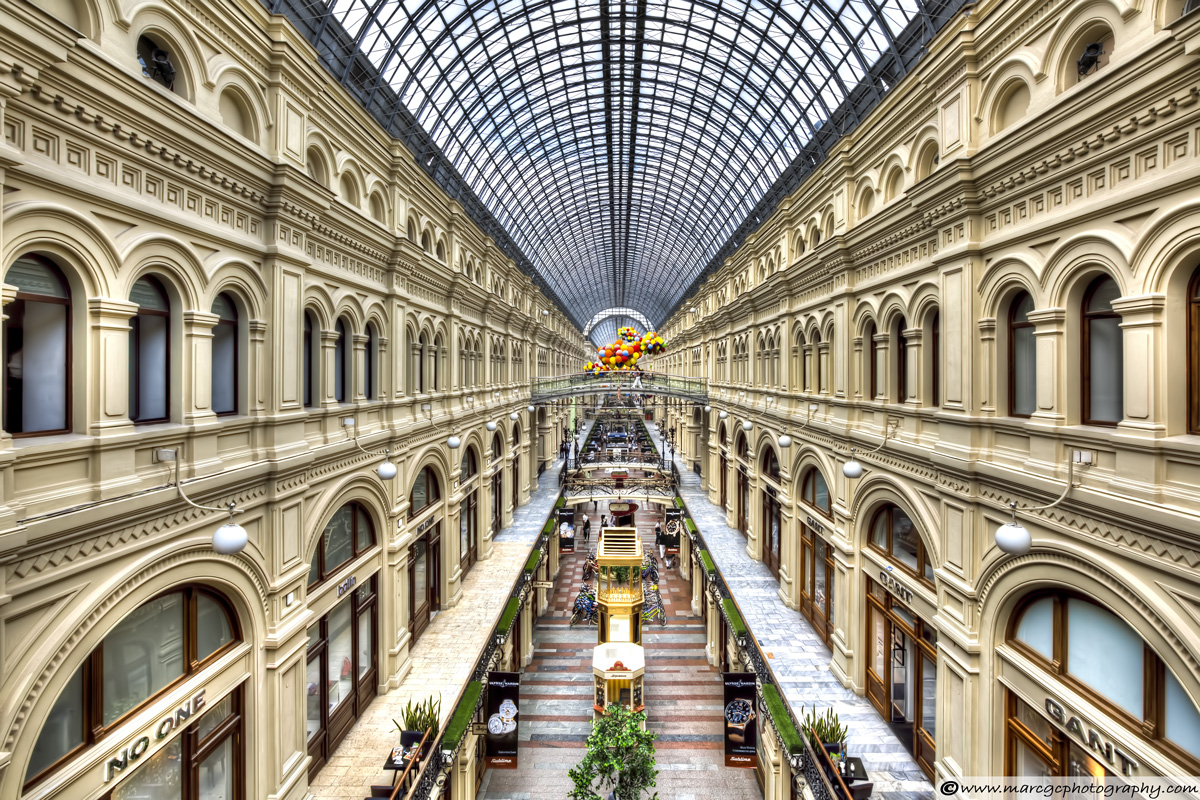 A few weeks ago, I had the opportunity to spend a few hours in Moscow Red Square. In the eastern side of the Square, with a façade extending for 242 meters, you can find the GUM (Main Universal Store), an amazing shopping mall built between 1890 and 1893.

The building is beautiful from outside, but a large stage mounted on one side of the square prevented me from getting a good angle. However, inside I had better luck; as you can see, the level of detail on the walls and the large crystal roof are quite impressive! Except for the strange difference in the floor color, it is almost symmetrical.

There is a GUM in many cities of the Soviet Union, but the one in Moscow is one of the most famous. Originally designed as large trade center, it was converted into an office space in 1928. However, it was reopened as a department store in 1953 and became one of the few stores in the Soviet Union that did not have consumer good shortages during that period. The queues of shoppers were long, often reaching across Red Square.

Do not forget to download your free wallpaper of this photo. It is available in many different resolutions! 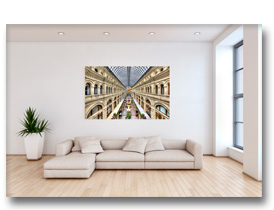 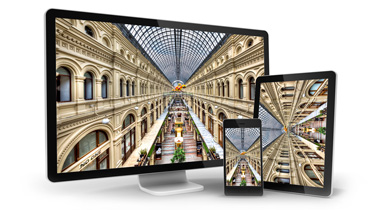 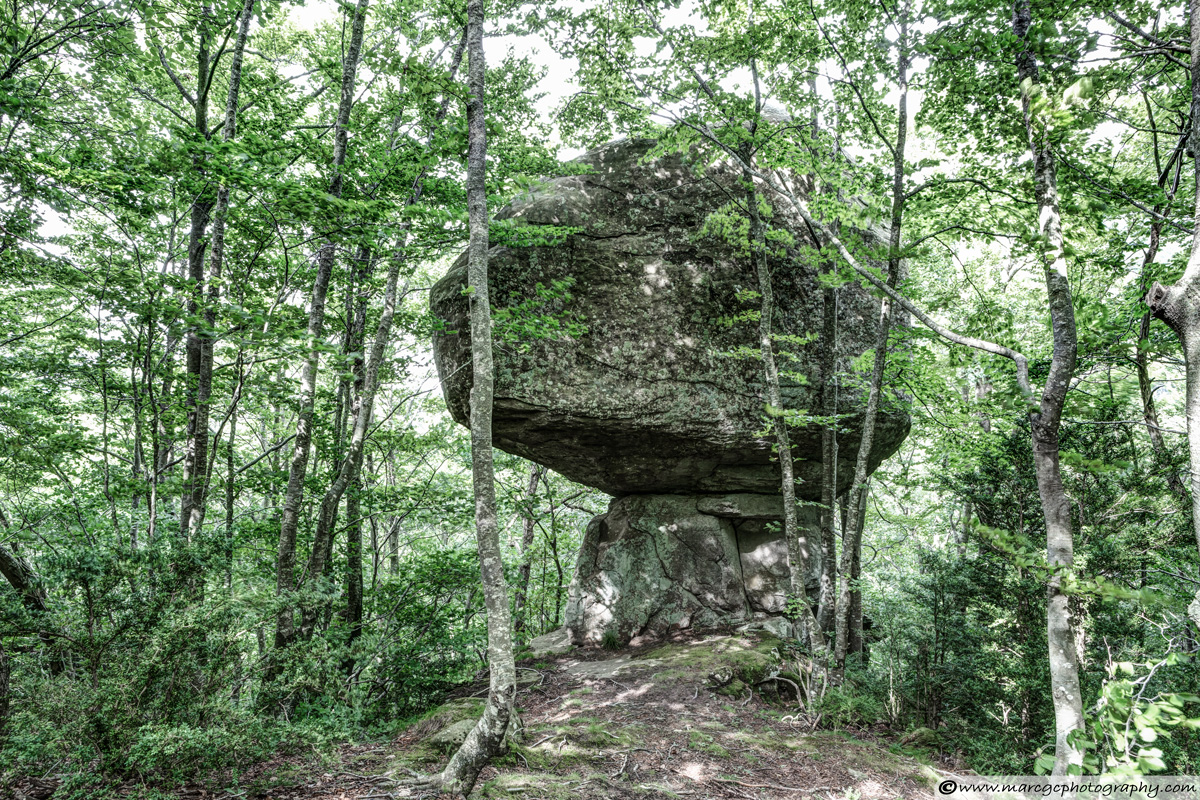 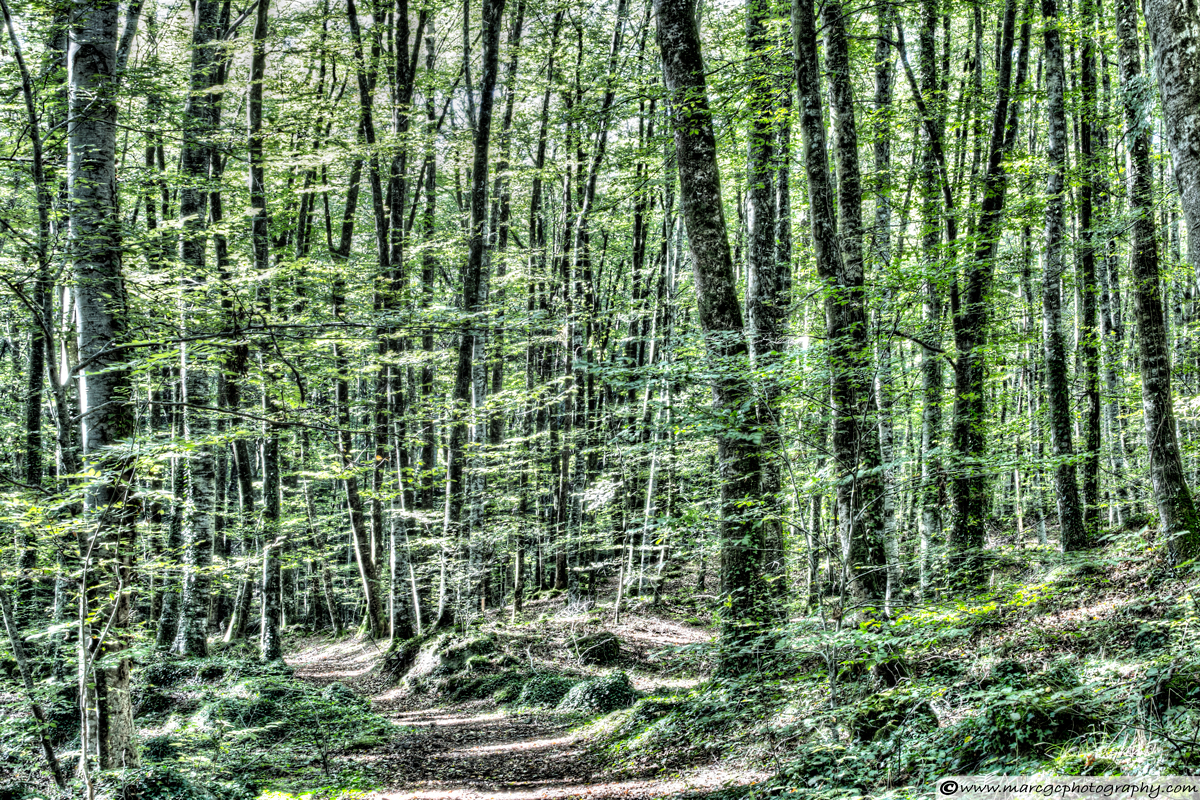 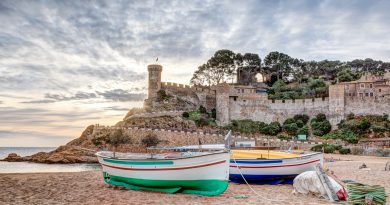