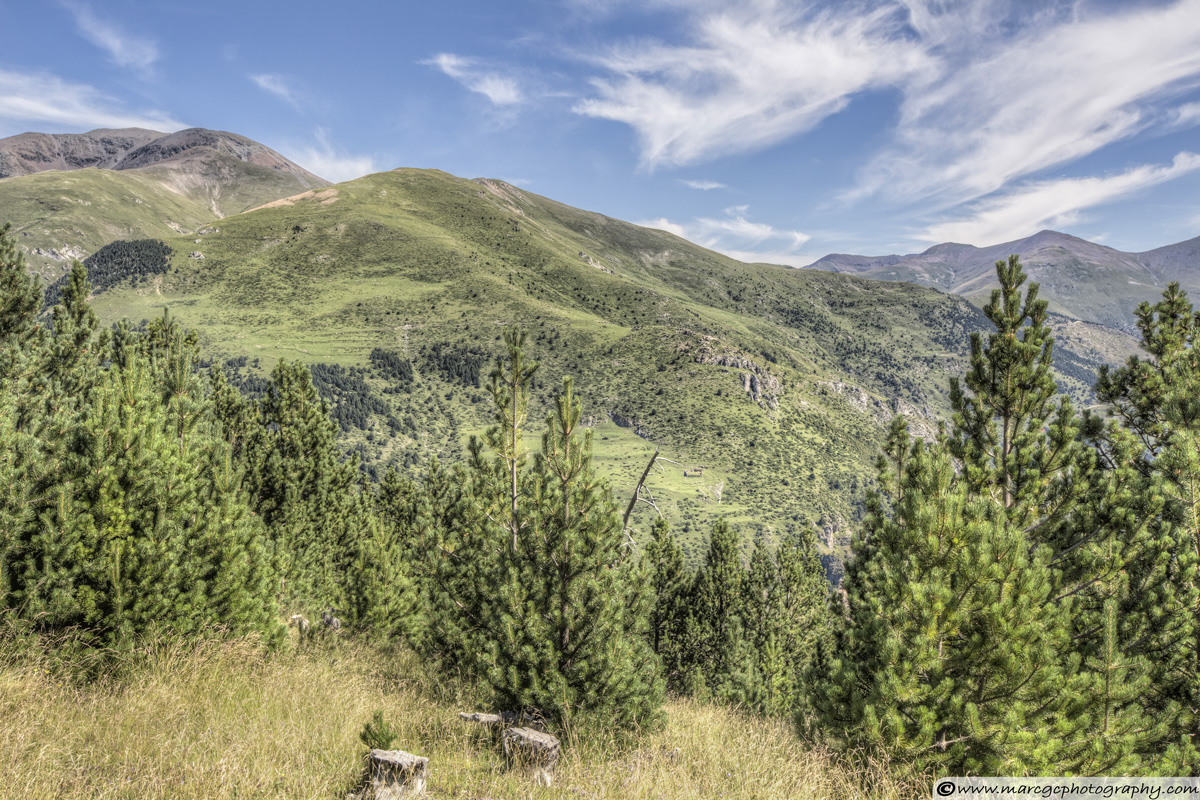 Recently, I was foraging for mushrooms near the ‘El Collet de les Barraques’ in the Catalan Pyrenees. I wasn’t very lucky with the mushrooms, but I was happily surprised by green tones of the season on the landscape—the summer was ending and I decided I was wiser to capture photos instead of mushrooms.

On the left, you can see the peak of The Puigmal. At 2,909 meters, it is one of the highest peaks in the eastern Pyrenees and acts as a natural border between France and Catalonia. 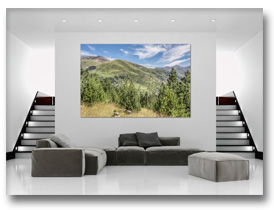 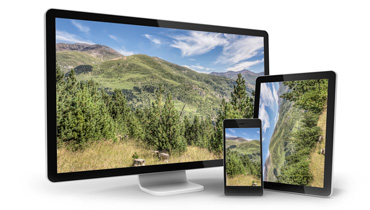 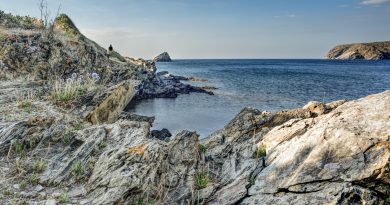 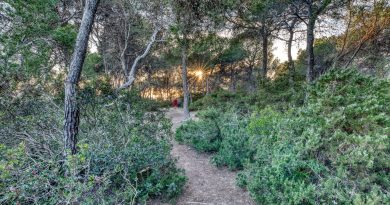 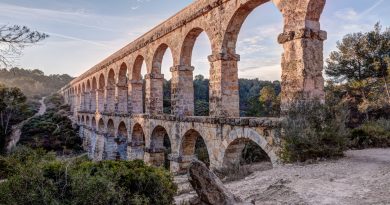