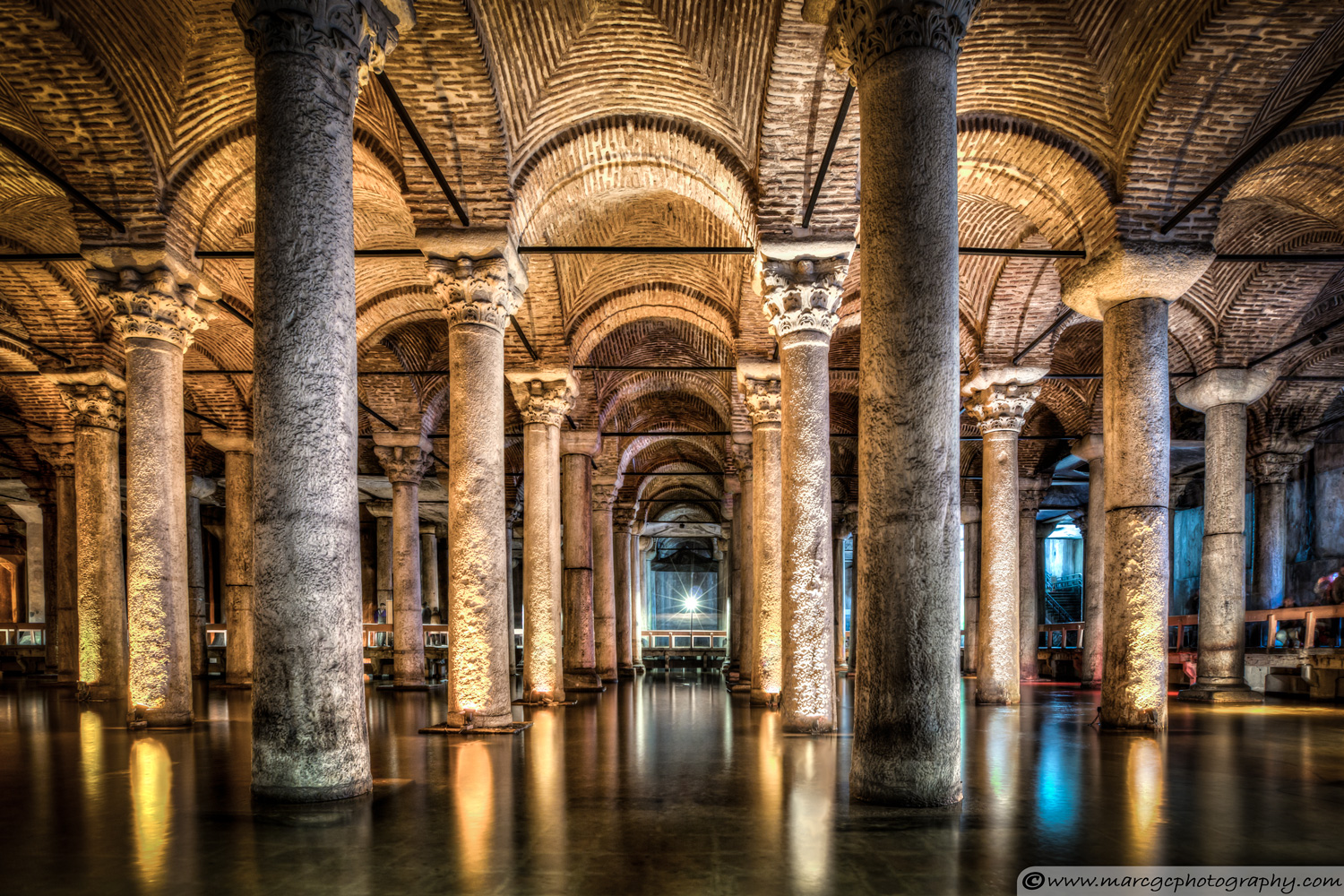 The Basilica Cistern, or Yerebatan Sarayı (“sunken palace” in Turkish), is the largest covered cistern in Istanbul City. When I entered the cistern, I could not believe it: the place is enormous! At 140 m x 70 m, it could hold 80,000 cubic meters of water. It is supported by 336 columns and many carp and goldfish swim around the base of these columns.

It was thought to be built by Emperor Constantine in the 4th century and expanded by Emperor Justinian in the 6th century. The water in the cistern came from the Belgrade Forest using a sophisticated system of dams, reservoirs, water towers, and aqueducts during the Byzantine and Ottoman times.

The cistern’s name is quite appropriate—it is beautiful and looks very much like a palace. If you have the opportunity to visit Istanbul, you do not want to miss it. 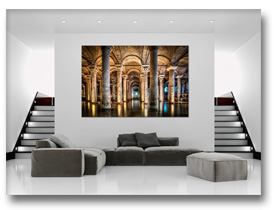 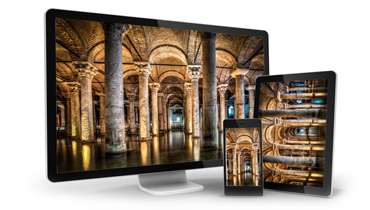 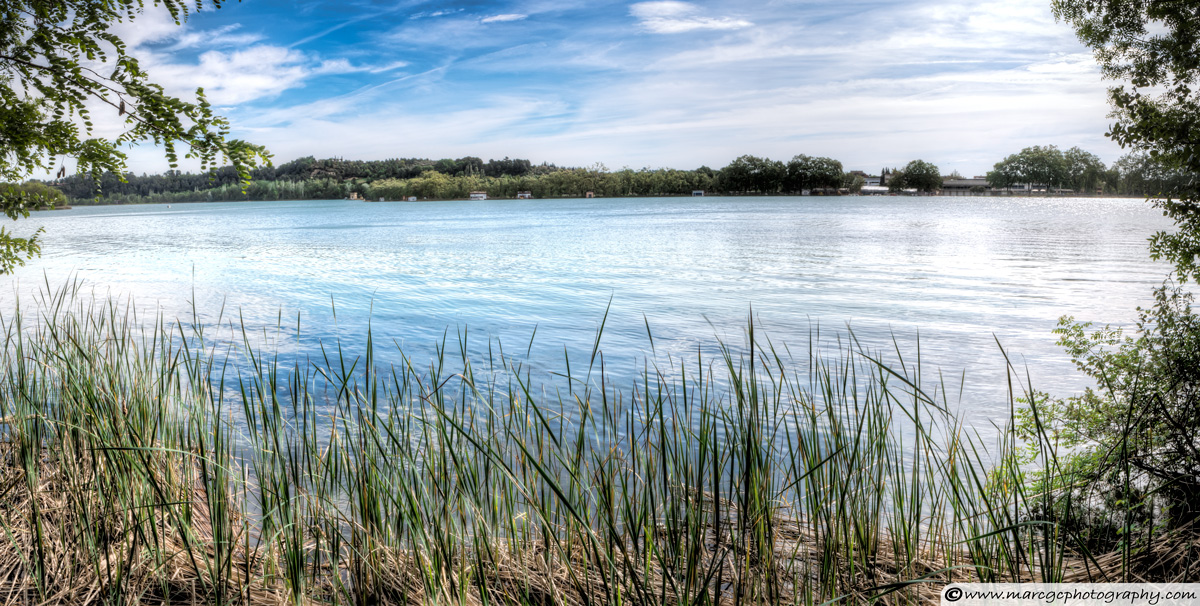 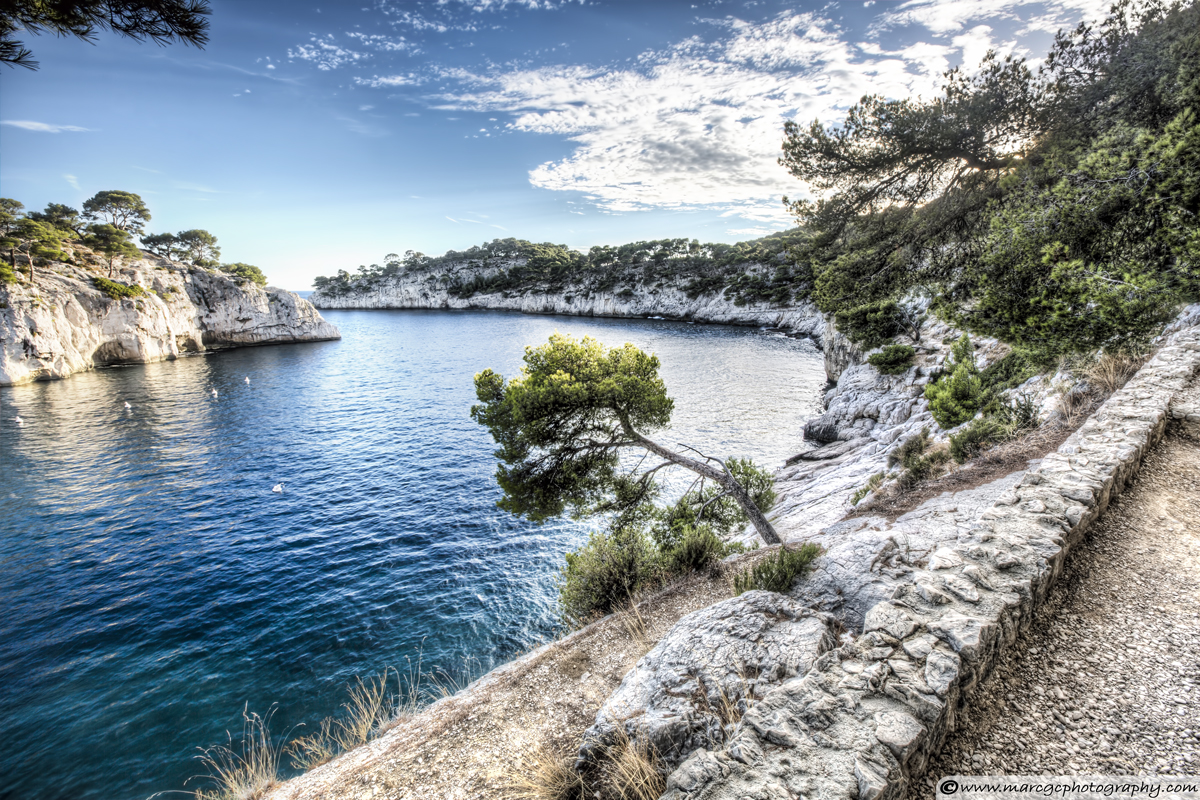 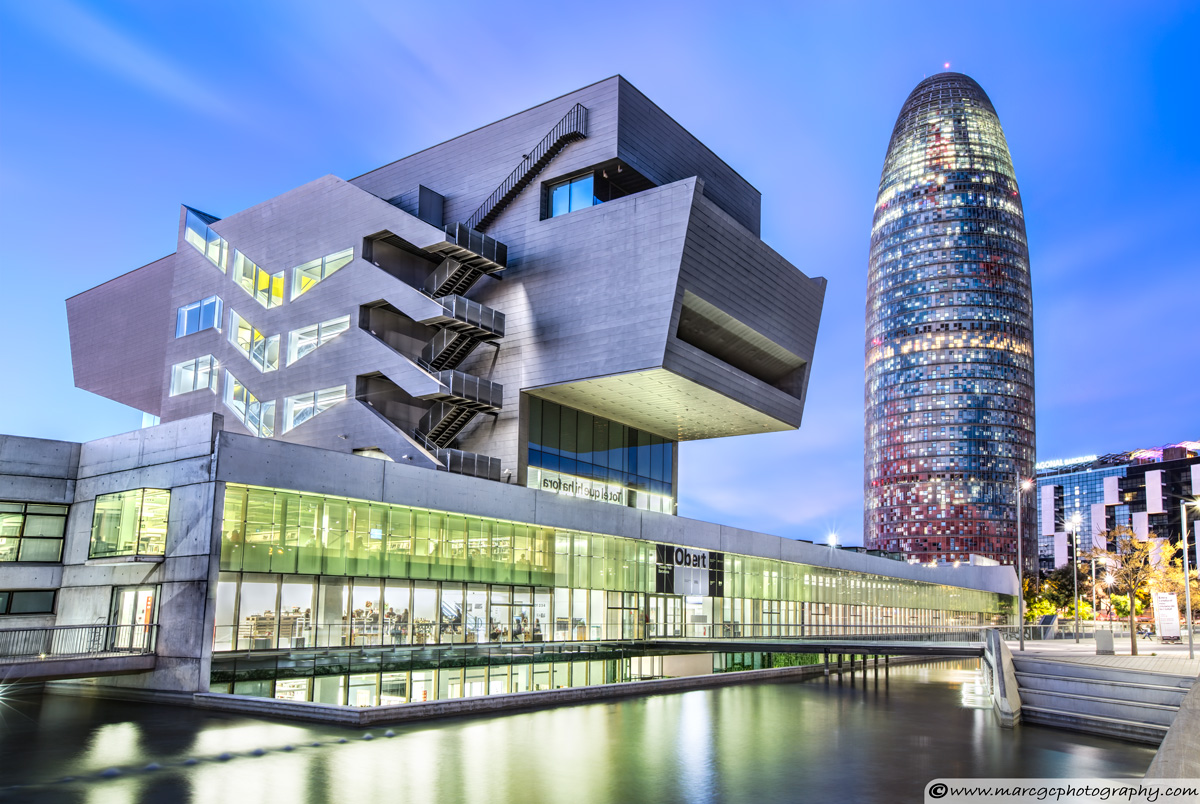