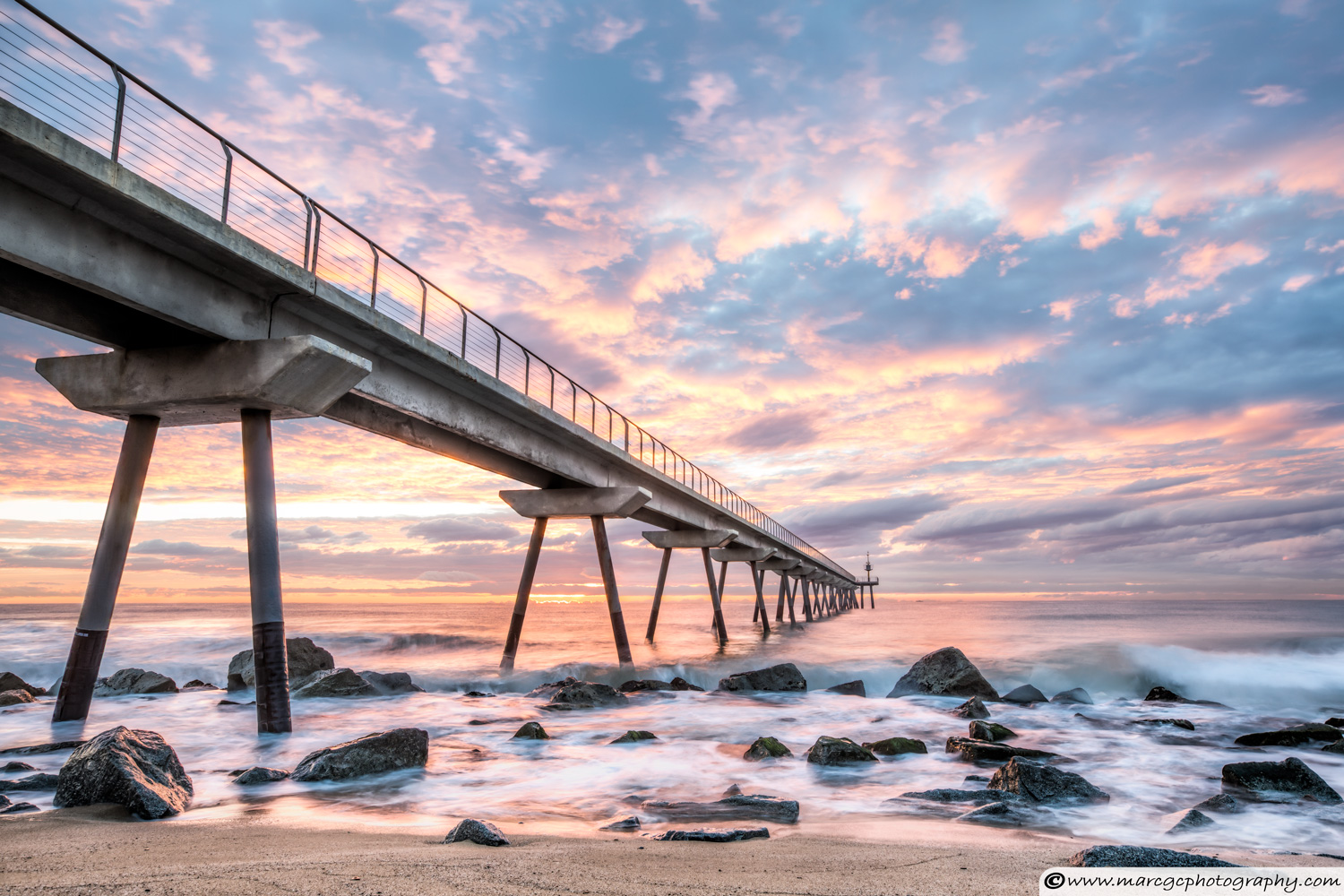 I took this photo a few moments before the sunrise. I had to rise much earlier that morning than I’m used to, but it was worth it—it was a beautiful moment.

The bridge is a landmark in Badalona City: the original bridge was a wood structure constructed in 1879 for the local company Suari and Canals to unload petrol from ships. In fact, the name ‘pont del petroli’ literally means ‘oil bridge’.

This bridge was constructed in 1965 by CAMPSA, another oil company, and it was used as a jetty until 1990. A few years after, it was proposed to demolish the bridge but local support saved it. Finally, it was restored and opened to the public, and today it’s the home of a maritime meteorological station.

If you want to visit, this bridge is side by side with Barcelona City. In fact, it’s difficult to know where are the limits between Barcelona City and Badalona City. 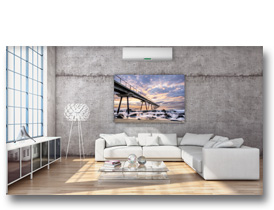 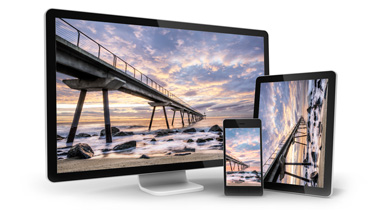 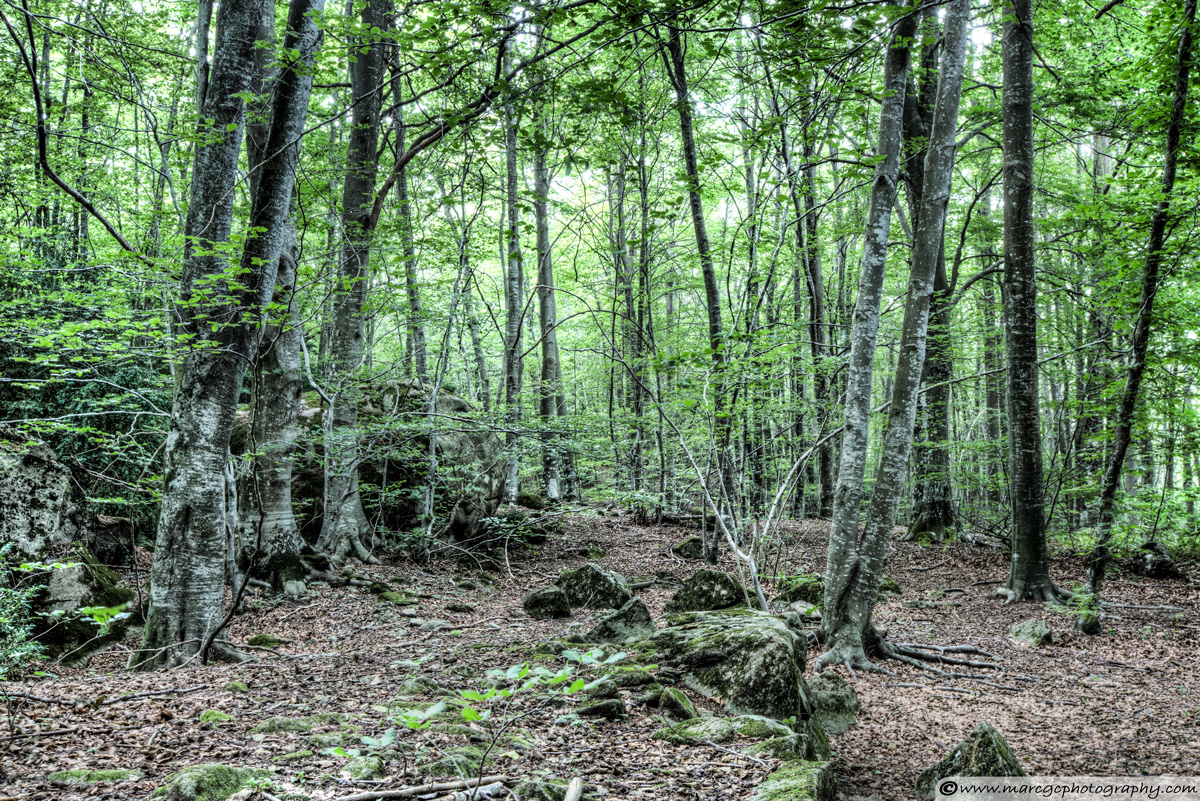 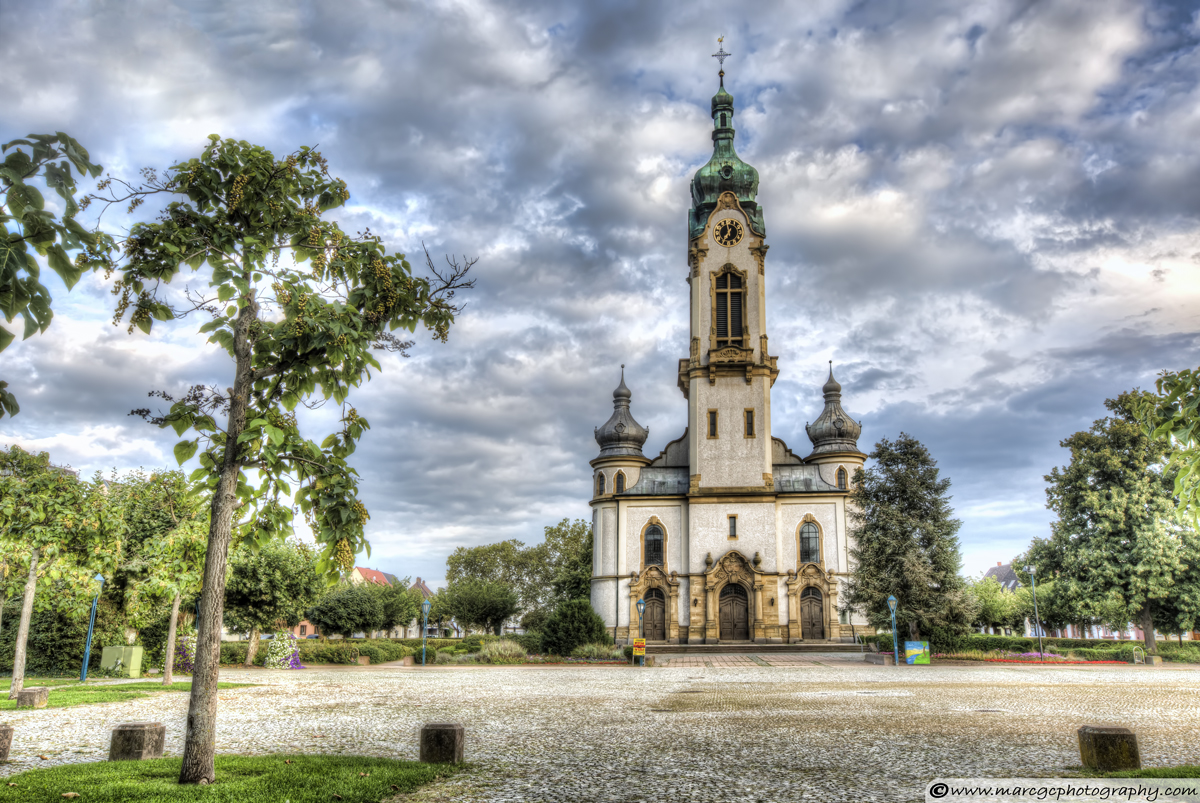 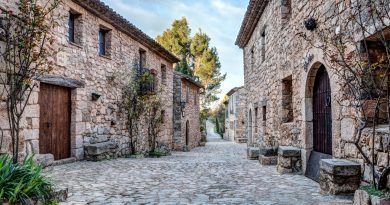